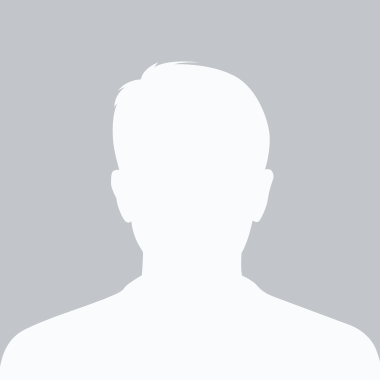 The difference Between FTP and SFTP Protocols 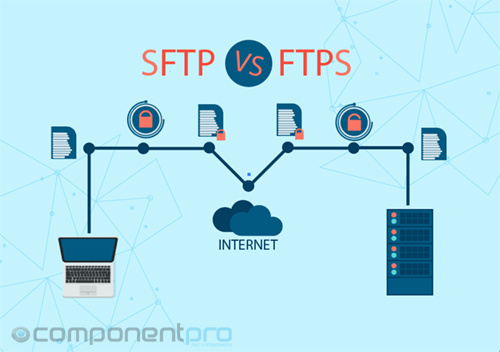 The first one we are going to discuss is the FTP protocol as this protocol is considered the first reliable protocol for transferring data over the World Wide Web without problems. It was first presented over 40 years ago in the RFC 114 and then evolved to the standard RFC 959. To discuss how this protocol works, we must first know that it works through two channels and not one. The first channel is the command channel, and the second is the data channel. This is done to ensure some security to transfer data over the internet. The main thing, however, is that the command channel uses the server port 21, this channel's mission is to authorize and connections that are coming from any source and especially from the FTP client. This FTP client could be any software or interface that is designed to call the command channel and ask for permission to transfer data through the data channel. There are some commands to assure the authenticity of the connections made like the command USER and the command PASS. There is also a note that the command channel is kept open all the time until it receives the command QUIT. When this happens, all connection requests become invalid. It could also happen due to the time of inactivity disconnect set by the server.

Moving to the other channel, which is the data channel, we could notice that this channel is a bit lighter on the resources until it starts the data transfer. This is because it is only opened when it receives an authorized command to transfer a certain file or a group of files from a location that is local to another on the server. This means that it remains in the idle state until it is actually given an order. Regarding the ports used to transfer data through the data channel, it is different as it uses different ports that it creates temporarily every time. This means that it would not interfere with any other software that might be using the same port for the meantime. There are commands to get the server listing (LIST), upload (STOR), or even download (RETR). These commands are sent through the command channel and received by this channel.

Regarding this protocol (FTP) security issues, it is not secured in any other way as it does not use any data interception and thus, could be hacked easily. Another point is that although having two different channels and the command channel is used to authorize the connection. It still cannot distinguish the connections coming from one source or another when having the same variables.  There is, however, a way you block connections that are coming to the command channel through port 21 by defining the allowed and blocked port ranges and thus you could be temporarily secured on the inbound connections that are coming to the server. However, the outbound connections cannot be set and are defined by the server. And this is why it gives a necessity to innovate another solution that would be of better use to everybody.

These connections could be controlled through what is called FTP proxy, which is a server that would enable the webmaster from monitoring the variables' lengths on the client to avoid buffer overflow attacks. It also allows the client to limit or prevent uploading of certain types of files.

This made this protocol have a proposal to have a security feature of SSL, this was then taken the standard of, RFC 2228

This is considered a fork of the FTP protocol that uses SSL encryption, and this is divided into FTPS Implicit SSL and Explicit SSL.

In the implicit SSL mode, the connection between the FTP client and the server is secured with SSL before transferring the files. This way, you could ensure that all data transfers are secured, and also prevent any connections that are not.

In the explicit SSL mode, the connection could be established using the command channel of the FTP client. The commands: AUTH TLS and AUTH SSL, authorize the initiation of SSL encryption and thus, could be applied to standard FTP servers that did not implement SSL before in the implicit mode.

So How is SFTP (Secure File Transferring Protocol) Different?

After how the FTP protocol is elaborated, the idea of its lack of security is clear. Now to discuss one of the protocols that were designed to overcome the FTP protocol's weaknesses by filling the problems. And we are going to discuss the SFTP (Secure File Transferring protocol). Not to be confused with FTPS protocol, it encrypts data through the SSH encryption while the FTPS encrypts data through the SSL encryption. That means the FTPS uses a shell to control all connections, whether they were inbound or outbound. The SFTP is superior to the other file transferring protocols for using the Secure Shell protocol. This protocol is the best at what it does of authenticating and blocking different connections and data encryption over public networks. This is the main feature that one could benefit from using SFTP. However, there are still other benefits.

The other very important benefit is that SFTP, unlike FTP and even FTPS, uses the same port for data transfer and commands. It might sound not so good to some people, but they would not stay unpleased when they figure that the SFTP protocol itself changes the format of the packets and thus would not have a problem in going through the same port along with the commands of the transfer operation.

Regarding the security issue with file transferring protocols, SFTP is the one with the least problems as using the secured shell along with an encryption cipher prevents any issues or attempts to monitor or intercept the data transferred over this protocol. Another thing to be aware of is that the firewall allows the SFTP protocol to initiate both inbound and outbound connections through the server port 22. So there should not be a problem using it for any data transfer.

FTP firewall is the firewall that prevents or allows some types of connections and keeps some kinds of inbound or outbound connections according to allowed ranges of passive ports.

This was a brief introduction about the differences that we would get from using the SFTP protocol and the FTP protocol so that we should take caution when we are transferring crucial data as the more the internet becomes more spread, the more the necessity data security becomes. We should understand that the FTP is not encrypted and the SFTP is encrypted with the SSH encryption which is known to be the best in the industry today.